Dietary bad actors refer to things we eat which can cause digestive distress or illness. The things we eat were not created equal. Some are a benefit to us and others can be dangerous. There are some foods that contain what has become known as “anti-nutrients” that are always a problem and others that can become a problem in certain situations. We call these problematic foods dietary bad actors and they are the focus of our research at Shield Nutraceuticals. We developed GlutenShield® to help mitigate the damage that these dietary bad actors can cause.

The term gluten refers to a compound of two storage proteins found in the endosperm of wheat, barley, and rye. The proteins glutenin and gliadin are bound together with starch inside the wheat germ. These proteins provide many functional properties when used in baking and are the main source of protein in those grains. (1)

Of the two proteins in gluten, glutenin is the most important for baking, having the greatest effect on elasticity and texture of the final product. (2) Gliadin is the protein fraction that causes problems during human digestion and the protein that triggers an immune response in the body after ingestion. (3) 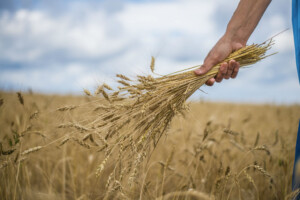 Gliadin has been shown to produce both innate and adaptive immune responses and is thought to be involved with the pathogenesis of many autoimmune diseases. Most importantly to note, it has recently been shown that gliadin can promote an immune response in individuals with or without the genetic predisposition for reaction. (4)

In addition to an immune and inflammatory response, gliadin also contributes to the development of a condition known as leaky gut in which intestinal permeability is increased and molecules of inappropriate size are allowed through the intestinal wall.

Though it is still not well understood, it has been shown that gliadin can trigger a response from the innate immune system and cause intestinal and extra-intestinal symptoms in non-celiac individuals. (6-8) In individuals with celiac disease, the innate immune system trigger is a precursor to adaptive immunity involvement. A large part of gliadin’s ability to elicit a response from the innate immune system is based upon its resistance to degradation (9) by the digestive process and its ability to cross the epithelial wall relatively intact. This allows gliadin, as a macromolecule, access to areas where many innate immune cells are found and the interaction is inevitable. Once this interaction occurs, gliadin shows the ability to activate undifferentiated immune cells that then proliferate while simultaneously producing pro-inflammatory hormones. This hormone production results in several downstream inflammatory responses. (10) 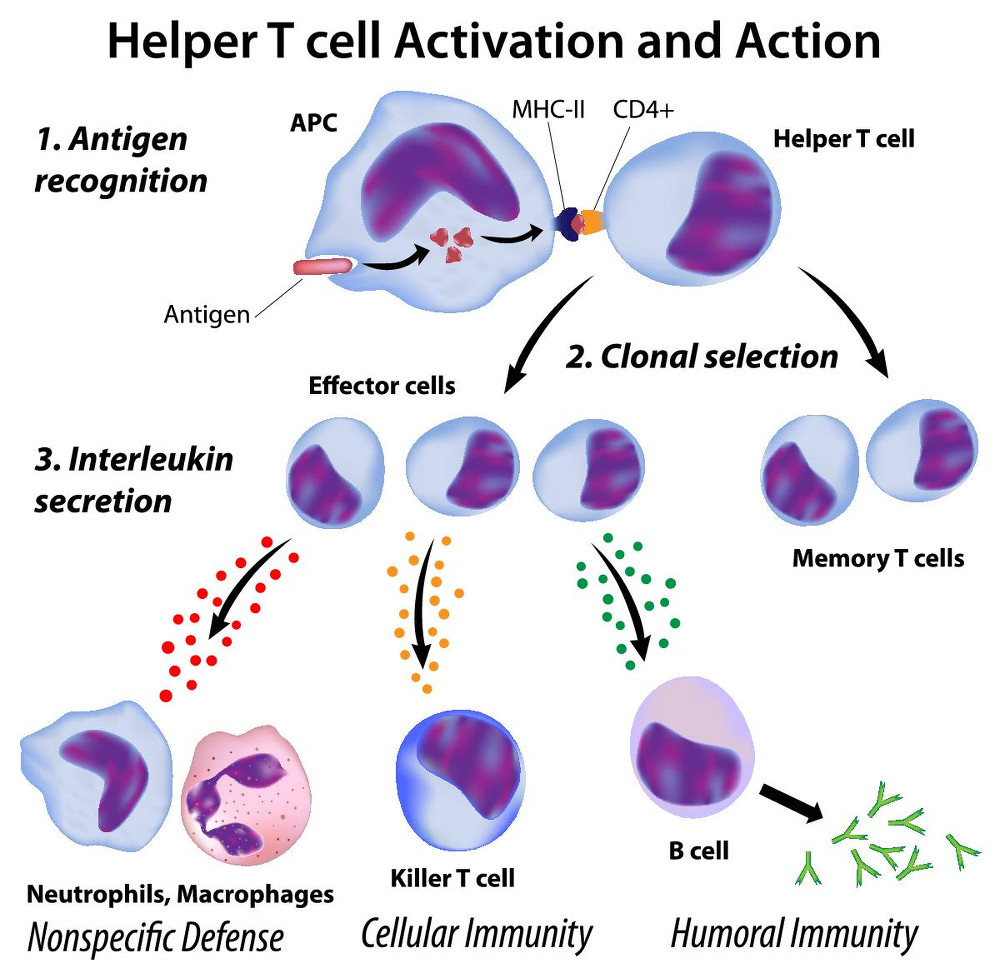 Though the adaptive immune system does not appear to play a role in the deleterious effects that gluten has on healthy, non-celiac individuals, gliadin very demonstrably activates the adaptive immune response in genetically susceptible individuals. (5) The immune response triggered in celiac individuals is varied and aggressive. It includes activation of T-cells, and eventually the autoimmune targeting of tissue transglutaminase in the body’s cells. (11)

The potentially greater threat posed by gluten is the role that it plays in intestinal permeability. For reasons not yet understood, gliadin has the ability to bind to receptors in the intestine that signal for the release of a hormone, which promotes the tight junctions of the epithelial cells to be degraded. Once these tight junctions are opened gliadin, as well as other pathogens, can bypass the physical barrier of the gut and interact directly with immune cells. (12)

Lectin is a broad term for a class of proteins found in all plants and animals. We have lectins in our bodies that serve a wide variety of functions including regulation of serum protein levels, removal of glycoproteins from the circulatory system, and mediation of important immune functions. (13) However, many of the plants that are part of our food supply contain lectins with a very different and specific function: defense.

Lectins are found in the greatest concentration in grains (especially wheat), legumes such as soy, nuts, and seeds, and the nightshade vegetables. It has been estimated that there are concentrated sources of lectins in 30-40 percent of the American diet (14) though that figure is more than likely higher as the survey of foods it is based on was done in 1980 and our food supply has become more filled with wheat, soy, and potato based processed foods since then. 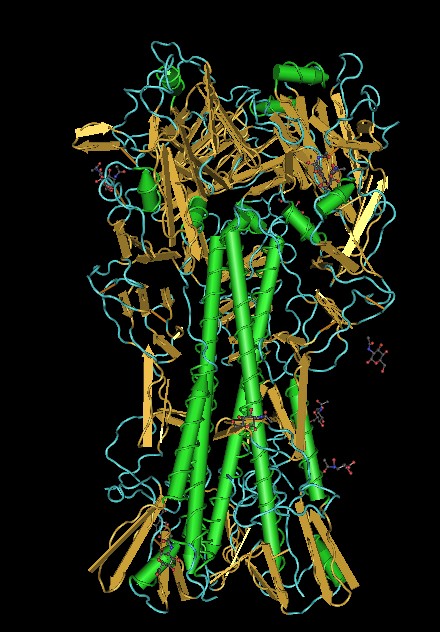 Much like gluten, lectins have been shown to be resistant to cooking and the digestive process. (15) Because they are not degraded by the human digestive process, many lectins reach the gut intact where they perform their defensive attack on the epithelial cells that line the small intestine. Though lectins may play a role in the pathogenesis of many autoimmune diseases just like gluten, the likely mechanisms are different. Unlike gluten, lectins directly damage the cells that they attach to. At first, this means epithelial cells but once a leaky gut has been created and the lectins are able to enter the bloodstream, they may attach to any of the tissues in the body. (16)

Lectins increase intestinal permeability by directly binding to and destroying epithelial cells. (17) Once through the epithelial barrier, not only do lectins bind to and destroy cells in other parts of the body, but they may also lead to an autoimmune response through cellular mimicry. (19) In addition to their own damaging effects, the leaky gut they create may allow for other pathogens to bypass the body’s first line of defense. (20)

Another outcome of damaged epithelia is impaired nutrient absorption. Even before the damage is done, lectins have been shown to bind to the receptors in the epithelia thereby preventing nutrients from being absorbed and reducing the digestibility of proteins in the diet. (21, 22)

There are trillions of microorganisms living within us at all times and not all of them are beneficial. (27) Though we do not yet understand the entirety of the vast interplay between the human microbiota and health, researchers have identified many strains that play either a primary or opportunistic role in negative health outcomes. (28) Gut dysbiosis, or out of balance gut bacteria, has been implicated in a variety of disease states and is believed to be a necessary condition for the development of inflammatory bowel disease. (29) 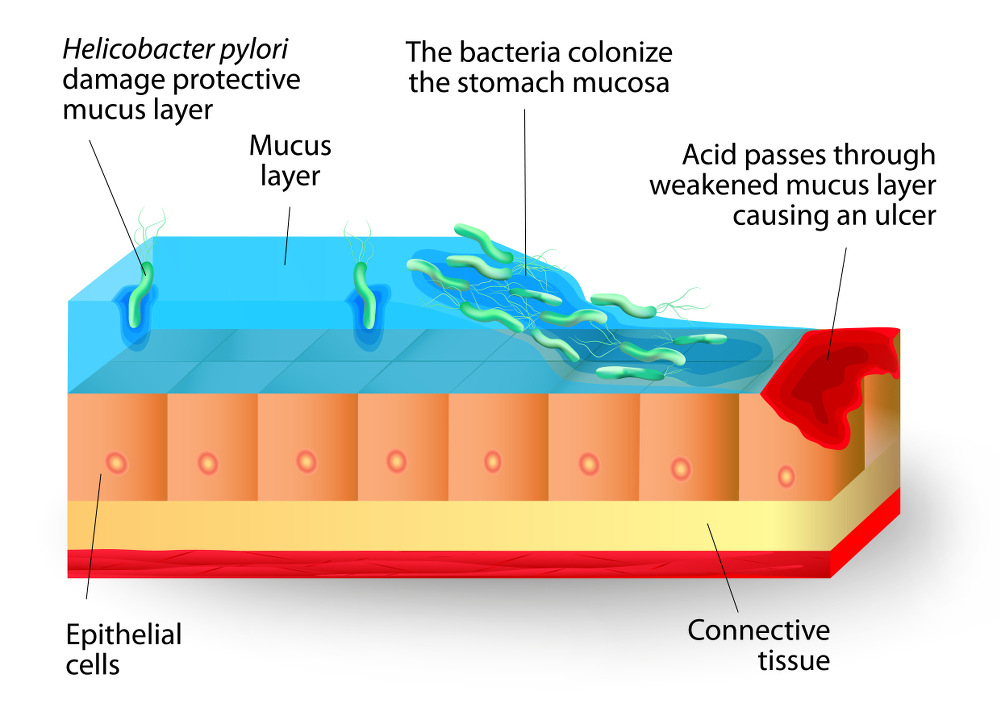 Opportunistic bacteria and yeast are not damaging when present in small amounts but can lead to disease states when over-abundant and are also the cause of common ailments. Gastric and duodenal ulcers are caused when the bacterium H. pylori is able to over-colonize these areas and erode the protective mucosal layer. (30) Another well-documented example of this is overgrowth by the fungal species Candida albicans. Candida is the fungus responsible for the ailment commonly referred to as yeast infection, vaginal and in other parts of the body. (31)

Finally, foods that have not been fully digested can cause problems in a variety of ways. Nutrient uptake is dependent upon sufficient breakdown of foods into constituent parts of specific particle size.(5) There are primarily two situations in which incompletely digested nutrients become a problem; If we lack or have a deficiency of the enzyme required to degrade a food and if intestinal permeability is increased and allows macromolecules through the epithelial border. 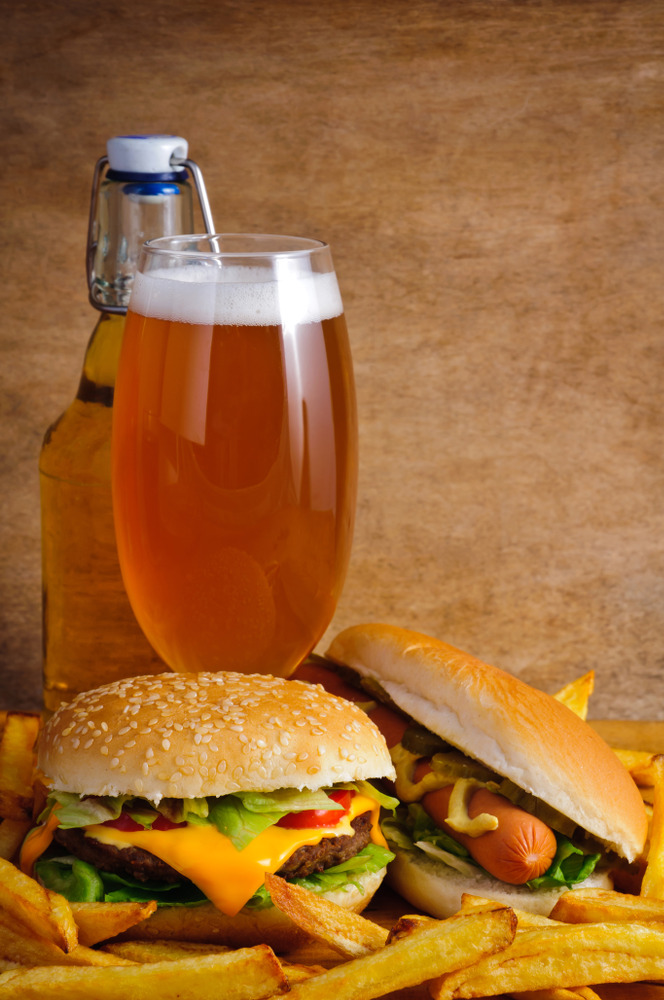 Many individuals do not have sufficient lactase production to properly digest the amount of lactase found in the typical American diet. This causes incompletely digested lactose, the sugar found in dairy products, to cause intestinal discomfort in those affected. (31) Additionally, everyone lacks the full amount of enzymes required to hydrolyze the protein gliaden found in wheat, barley, and rye. (4)

Depending on the individual, this can lead to gluten-containing products causing symptoms everywhere from mild discomfort to debilitating illness, while causing increased gut permeability. (4)

The degradation of the tight junctions forming the physical barrier of the epithelium allows particles to cross this border at an inappropriately large size. (33) The immune reaction occurs when any molecule is recognized as inappropriate for the area it is in. This, of course, includes incompletely digested fats, proteins, and carbohydrates. (34)